Today the NU top level web page and newscenter is featuring a project our group in NUIT has been supporting....
Read More 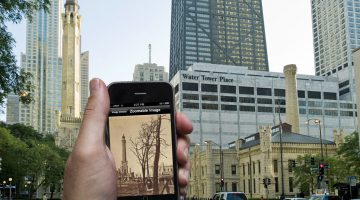 From the “Where are they now” file

This Google video crossed the transom yesterday. It was shot by NU School of Communications and NUIT alumnus Will Beckley. He...
Read More 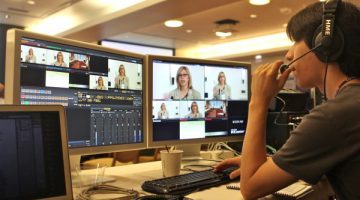 The annual Oncofertility Consortium 2011 conference is underway. This is an annual important effort for the NUIT advanced media production studio...
Read More 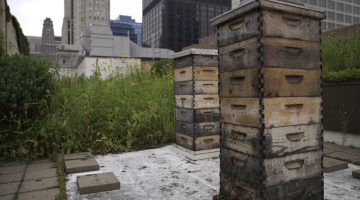 We’ve had the opportunity here in NUIT A&RT to work in China, on several cultural heritage projects, but our longest and...
Read More

As Mike mentions in the post below, we’ve had a pretty incredible set of events to support & attend over the...
Read More 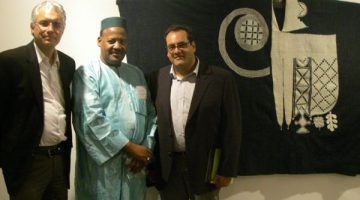 One of our great projects of the last couple of years has been the TriQuarterly Online Literary Journal. IF you recall,...
Read More

MIT Media Lab Identity, 2011 from readyletsgo on Vimeo. I like it.
Read More

While Jon & Dave are at Drupalcon, Rodolfo and I on the IIT campus for an Apple iPod IIT seminar. Northwestern...
Read More