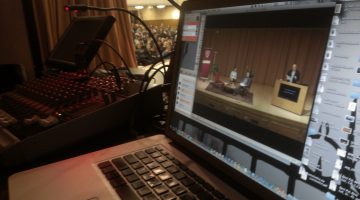 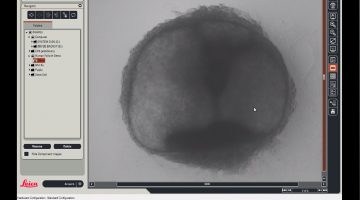 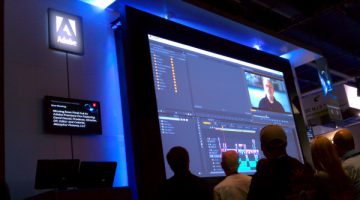 Greetings from Las Vegas at the NAB + BEA 2012 conference! Every April, thousands of video professionals from all areas of...
Read More 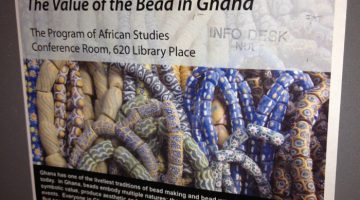 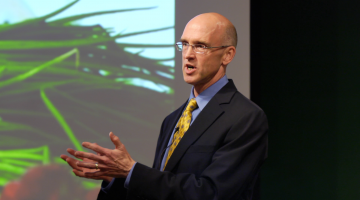 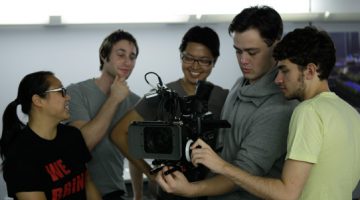 Today Stephen and I gave our student workers a demo on the Panasonic AF100 camera system. We went over everything from...
Read More 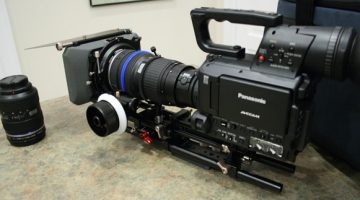 The video team got some new toys late last week!  We picked up 4 Panasonic AF100 cameras from Abel Cine.  The...
Read More 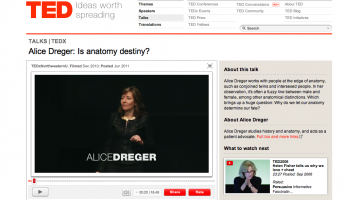