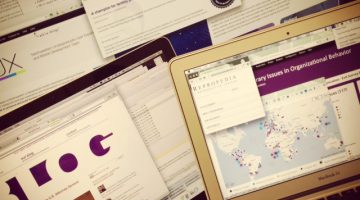 Chris Free and I will be presenting the Master Class for Web and Interactive Design at 4pm today.  We wanted to...
Read More

I feel pretty bad using WordPress to make updates about DrupalCon! Either way, I thought the badges were pretty cool with...
Read More

The Global Health Portal at Northwestern University is a site that we launched in May 2010, today we are happy to...
Read More

One of the best things about Drupal is that there are many different ways to do the same thing, I would...
Read More

Building a (good) website should be hard, because building a good website is hard. With all of the technology, user-friendly platforms,...
Read More

I’m happy to announce that the new Undergrad Research at Northwestern University site launched this morning.  Earlier this year we launched...
Read More