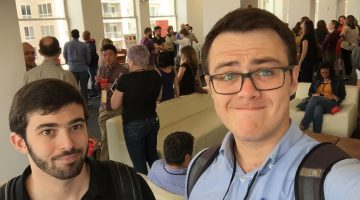 It’s been two jam-packed days of insightful design talks here at Columbia College Chicago. Alex Miner and I have been hanging...
Read More 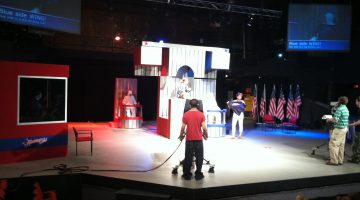 Live from Toronto, its: ICHIM

The above is the table from which I conducted my presentation on Wednesday at ICHIM. This was the second presentation this...
Read More
Posting....