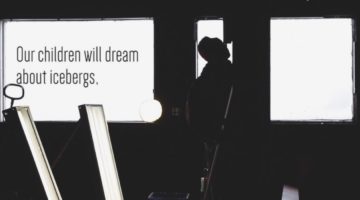 Launching of Issue #155 of TriQuarterly

Our first launch of 2019! The Academic Software Development team launched the latest issue of the TriQuarterly Magazine, issue #115. Our new...
Read More 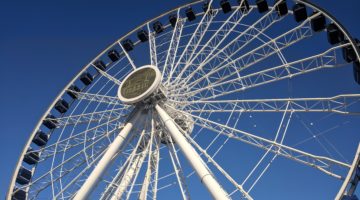 Hosted at Navy Pier, the Google Cloud Summit offered a great opportunity to catch up, connect, and learn about the new...
Read More 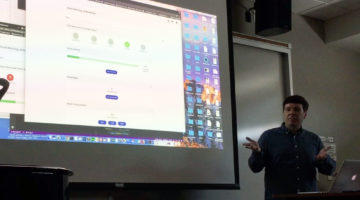 Earlier this week, the software development team paid a visit to the Bienen School of Music to share an early alpha...
Read More 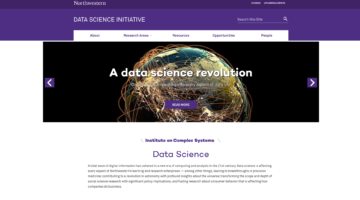 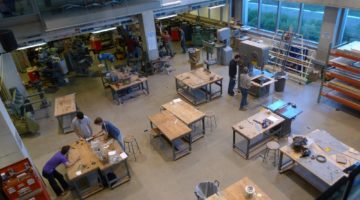 A Tour Of The Segal Design Institute

The Media and Design software development team is currently working with the Segal Design Institute at Northwestern to design and develop...
Read More 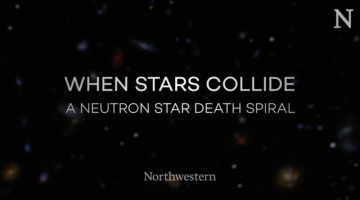 “An international research collaboration, including four Northwestern University astronomers, is the first to detect the spectacular collision of two neutron stars...
Read More 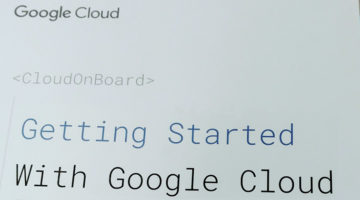 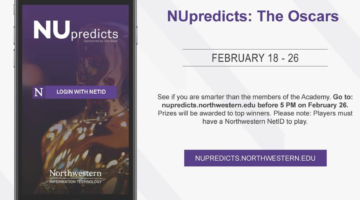 An exciting night: NUPredicts the Oscars

Like the rest of the world, the Northwestern IT NUPredicts team was watching the Oscars last night. The prediction game...
Read More 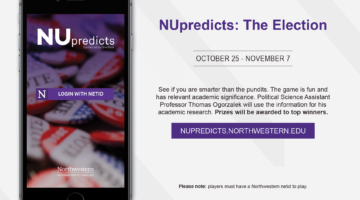 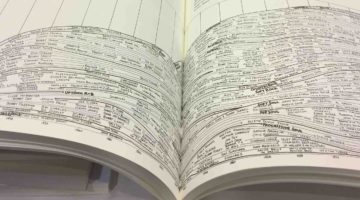 Edward Tufte was in Chicago this past week, offering up his one-day course “Presenting Data and Information.” Edward Tufte is widely...
Read More 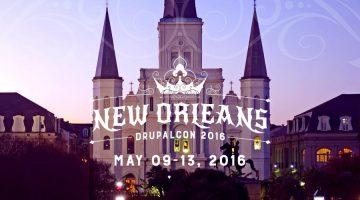 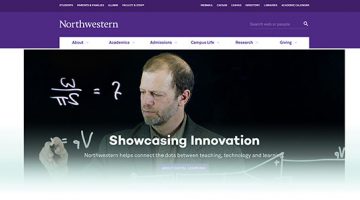